Kühtai is a popular ski resort in the Stubaier Alps near Innsbruck. Located on the Kühtai Saddle at a height of 2,000 meters above sea level and surrounded by the Neder Valley in the west and Sellrain Valley in the east, the access roads on both sides are endangered by avalanches due to their high alpine location. Kühtai is visited by many tourists throughout the year due to the wide range of activities offered by the resort. In 2018, the largest “ski resort evaluation platform“ in the world “skiresort.de“ named it“ the best ski area in the world with ski slopes up to 60 km.“ Safe road access is therefore essential. After the catastrophic winter of 1999, Kühtai initiated developing concepts for consistent avalanche control to make sure that the ski resort remained accessible at all times. The aim was to implement efficient measures to prevent such extreme situations from reoccurring.

How we can protect

The first important milestone was achieved in 2013 when two Wyssen avalanche towers LS12-5 were installed to secure the western access road.
Right before before the extreme conditions in January 2019, another dangerous, avalanche-prone slope alongside the eastern access road was secured with a new avalanche tower during the fall of 2018. During the course of the new construction, all existing systems were converted to the new WAC.3® control and user interface.

The 2018/19 season was the second winter in a row with extreme snowfall in January resulting with high avalanche risk in the Alps. In the 2017/18 season, the highest avalanche warning level 5, was issued in Austria for the first time since the avalanche winter of 1999 and this season‘s winter was no less severe than its predecessor. Persistent precipitation in record-breaking levels caused extreme avalanche risk in many places and a large number of roads were closed for days in some cases. The installation of the avalanche towers in Kühtai made it possible to trigger avalanches preventively and keep the affected road sections open during the periods with heavy snowfall in January 2019. Furthermore, the new WAC.3® user interface made the work of the authorized explosives experts much easier. They are now able to obtain an overview of all systems much more quickly and, if necessary, activate multiple avalanche towers simultaneously. As a result, the required closing times could be reduced even more.
Download PDF 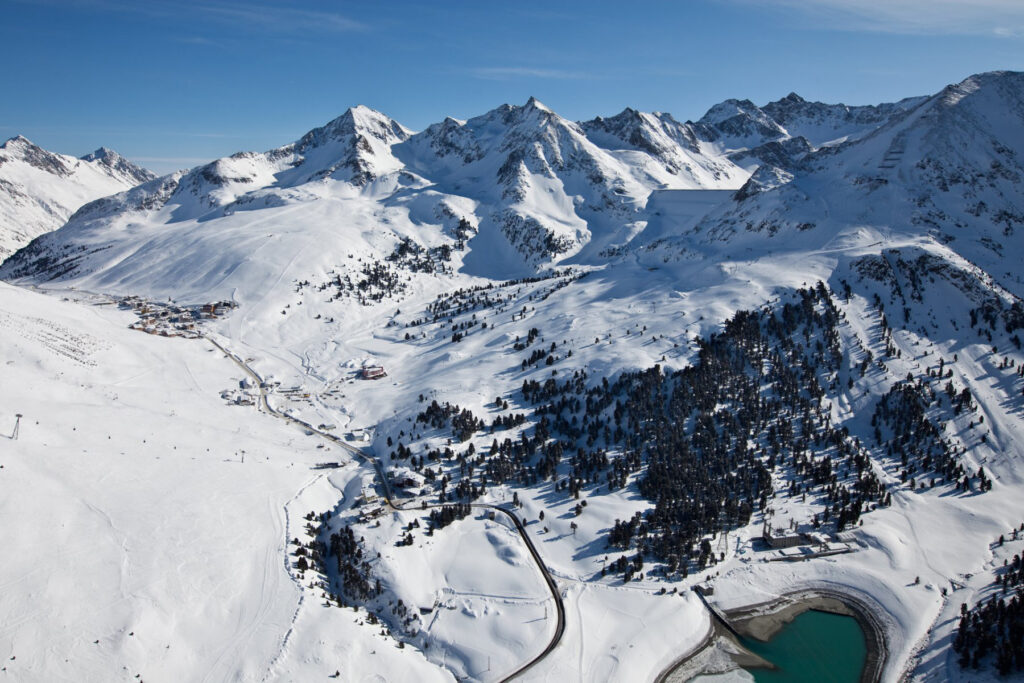 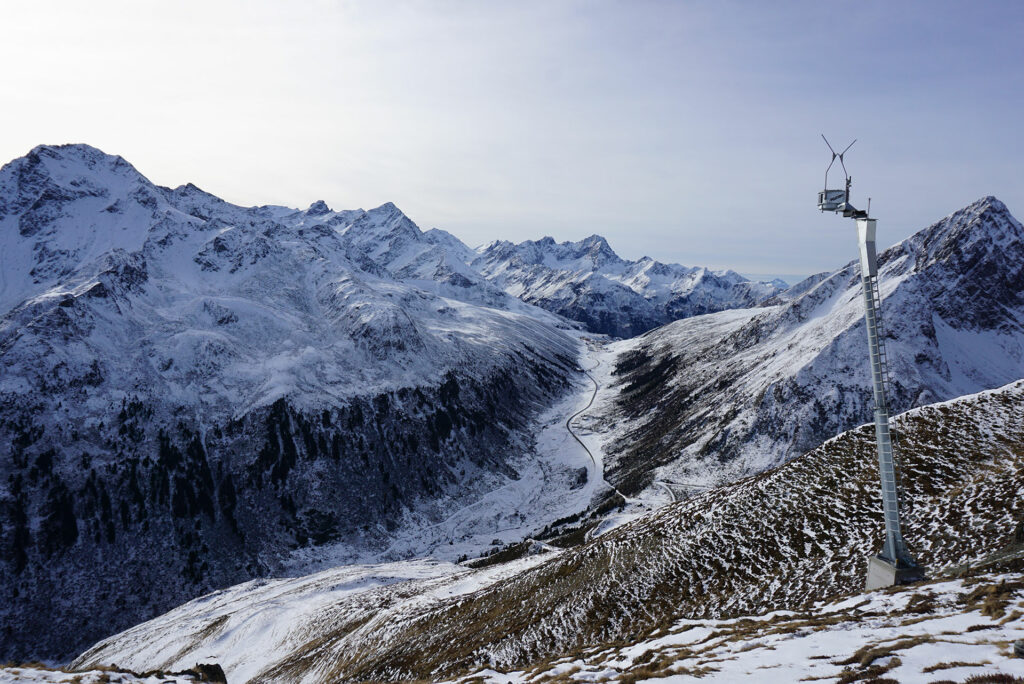 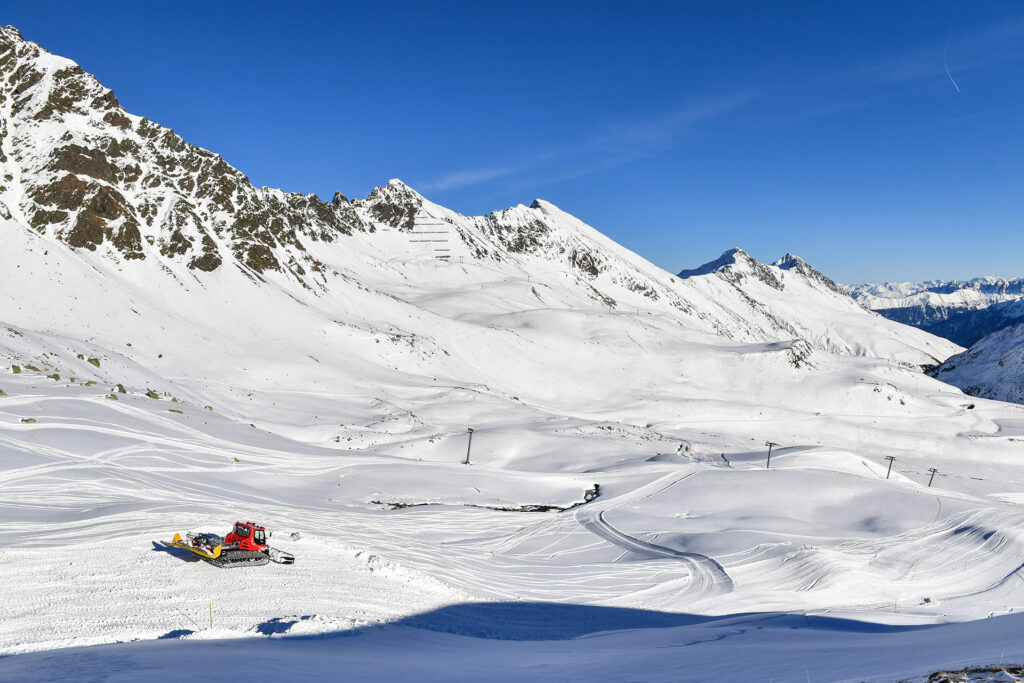 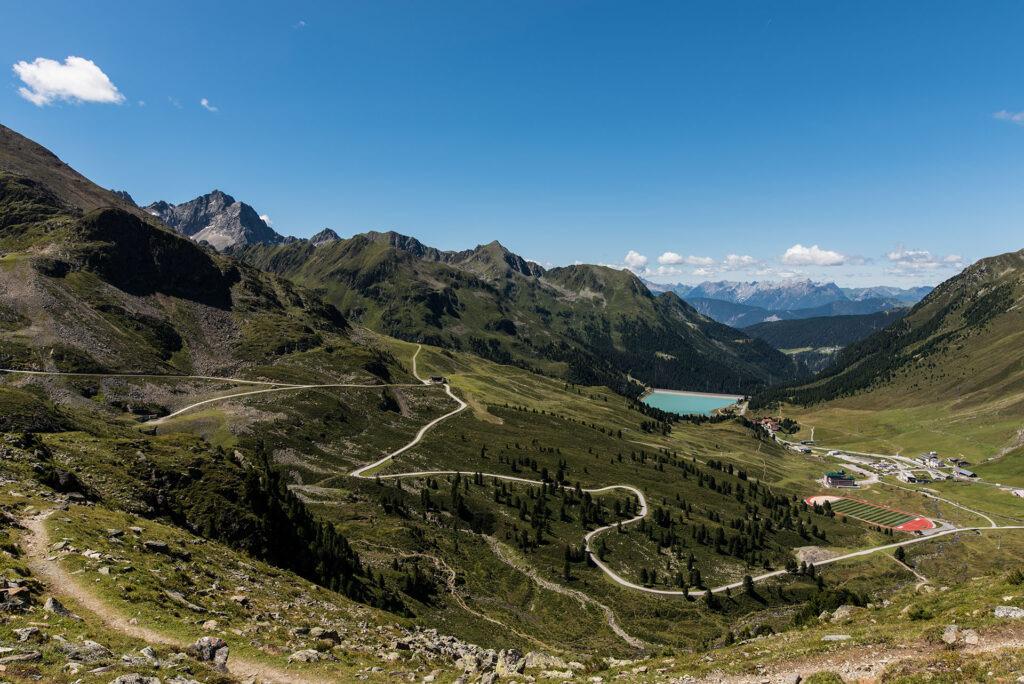 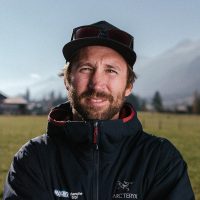