We dedicate this page to our kind-hearted boss and friend Sam Wyssen, who unfortunately died much too early in a tragic accident.

The beginnings of Wyssen Avalanche Control AG go back to 1974, when the Wyssen Seilbahnen company – at that time still under the direction of the founder Jakob Wyssen – built one of the first blasting ropeways for preventive avalanche triggering at Weissfluhjoch in Davos. Over the years, more blasting ropeways have been sold and installed in Switzerland.

The business of controlled avalanche release really took off with the commitment of the founder’s grandson: Sam Wyssen. Even as a young boy, Sam was very creative, inventive, and adventurous. All of these traits contributed to the success of the business and would also distinguished Sam as a unique and capable leader.

Sam worked as a mechanical engineer in the family company Wyssen Seilbahnen and gained several years of professional experience abroad. He was able to implement many exciting cable car projects, such as the world’s largest suspension bridge at the time,”Störebelt” in Denmark. This was a milestone for him personally but also for the company. He was also the project manager for individual small cable cars used to trigger avalanches.
The project for controlled avalanche release never left his mind. Sam had found his calling: working to tame natural hazards. He invested a lot of time and energy in his avalanche blasting system. During the “avalanche winter” of 1999, he met, by chance, Hansueli Gubler, one of the most renowned avalanche researchers. He supported him in this undertaking. Together they spent hours developing, testing, and optimizing Sam’s concept for an avalanche tower. On many occasions they worked until after midnight and then were right back at it the next morning at 5 am.

In 2009, 10 years after the first prototype, he founded Wyssen Avalanche Control AG.

Sales of avalanche towers grew steadily in Switzerland and Austria, but the company had a harder time gaining a foothold in other countries. So Sam decided to keep on studying, earning an EMBA with a focus on international market development.
Sam benefited a lot from this experience and was able to apply his newly acquired knowledge well. The company was finally able to crack the markets in Norway, Canada, Chile, and the US. Thanks to Sam’s commitment, the company made it to the finals of the Swiss Export Award (SGE) and even managed to win the Prix Montagne.
The range of products kept growing, too, and, with his addition of detection systems for avalanches, Sam once again showed he had a great sense of timing.

Sam never stood still and kept growing. He did a lot of advanced training courses related to the avalanche control industry. It was always very important to him that he could help other people – so he invested ample time in supervising diploma theses of HF technicians. He also provided his valuable input to other boards of directors, including 6 years with Bergbahnen Engstligenalp and then with Raiffeisenbank Frutigland since 2014.
In 2015, he completed his training as an expert in management consulting at the Raiffeisen corporate center. This further added to his expertise and the company always benefited from this knowledge.

Sam often spoke of good luck, but it was his cleverness, farsightedness, his sensitivity, and his diligence that brought the company the success that we enjoy today. Last but not least, I would certainly like to thank the good team behind Wyssen Avalanche Control.

Sam was a boss who wasn’t just a boss. Above all, he was a good friend, a good listener, an advisor, just a good-hearted person.

Dear Sam, thank you for everything!
We miss you immensely! 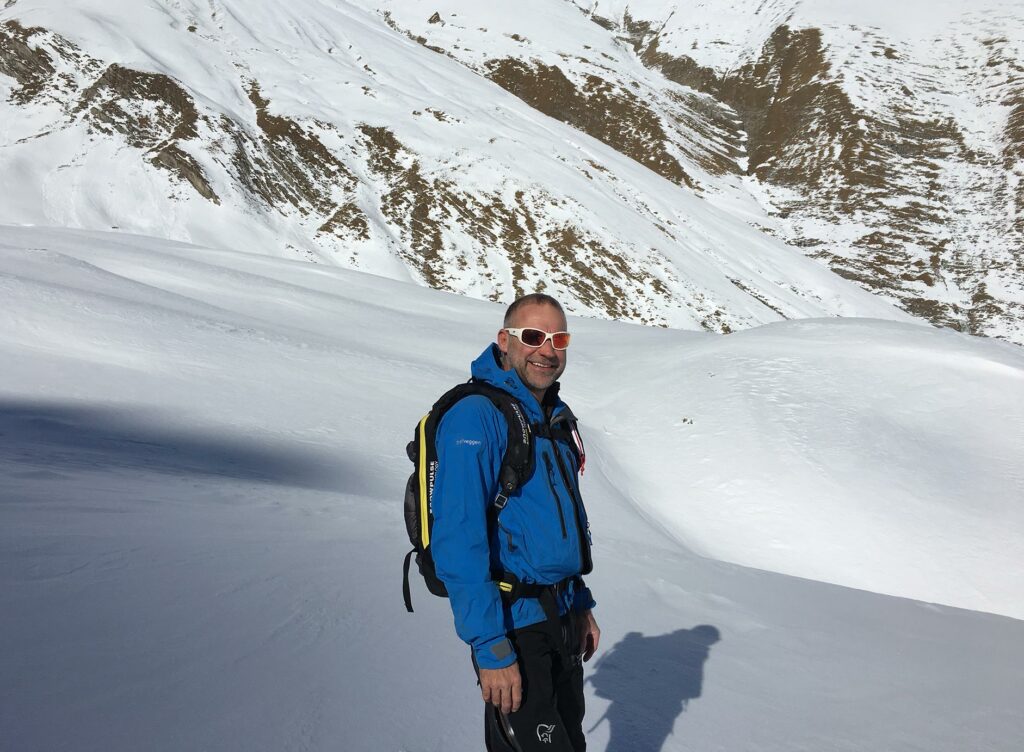 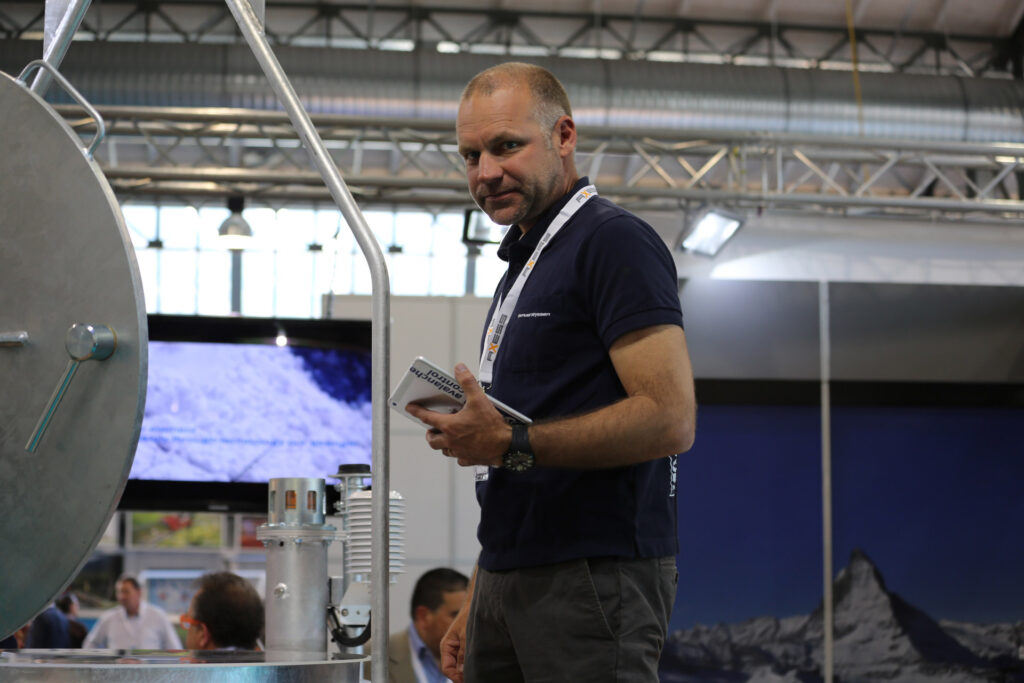 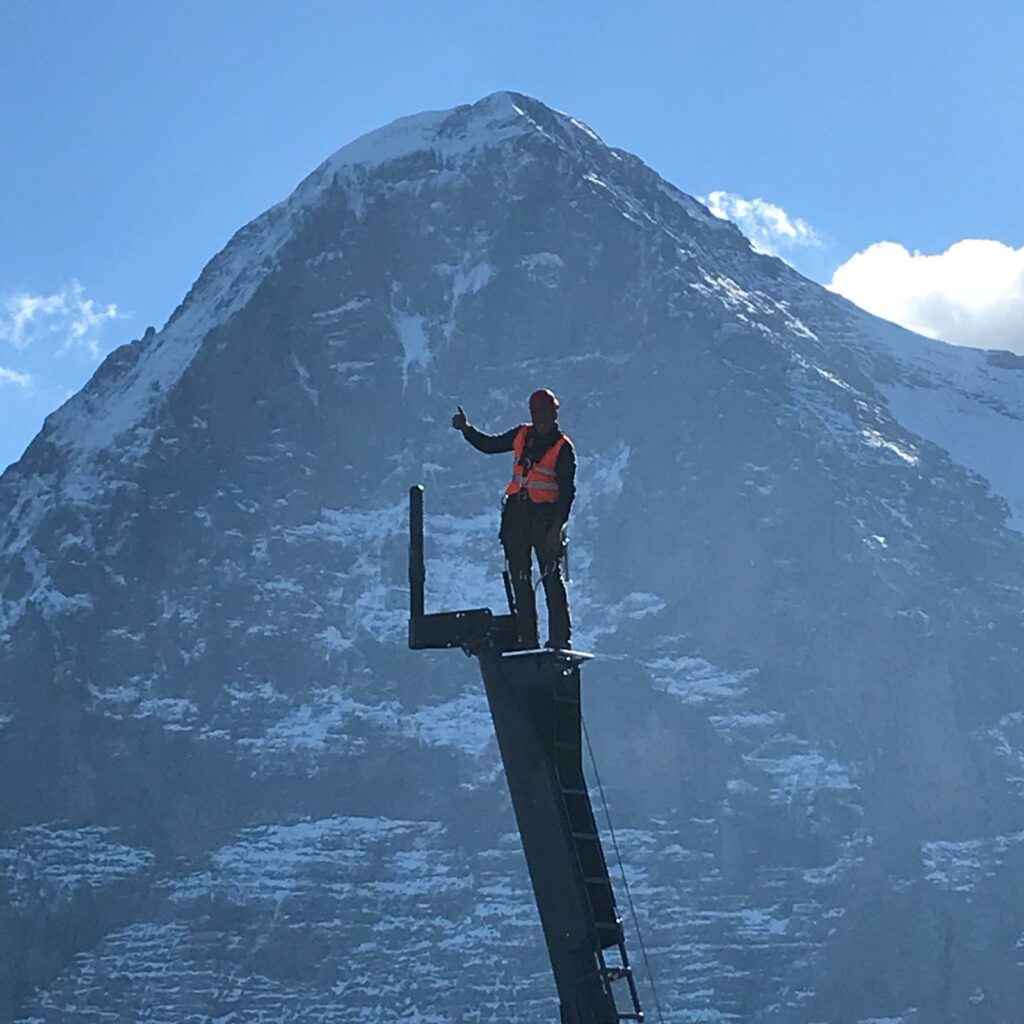 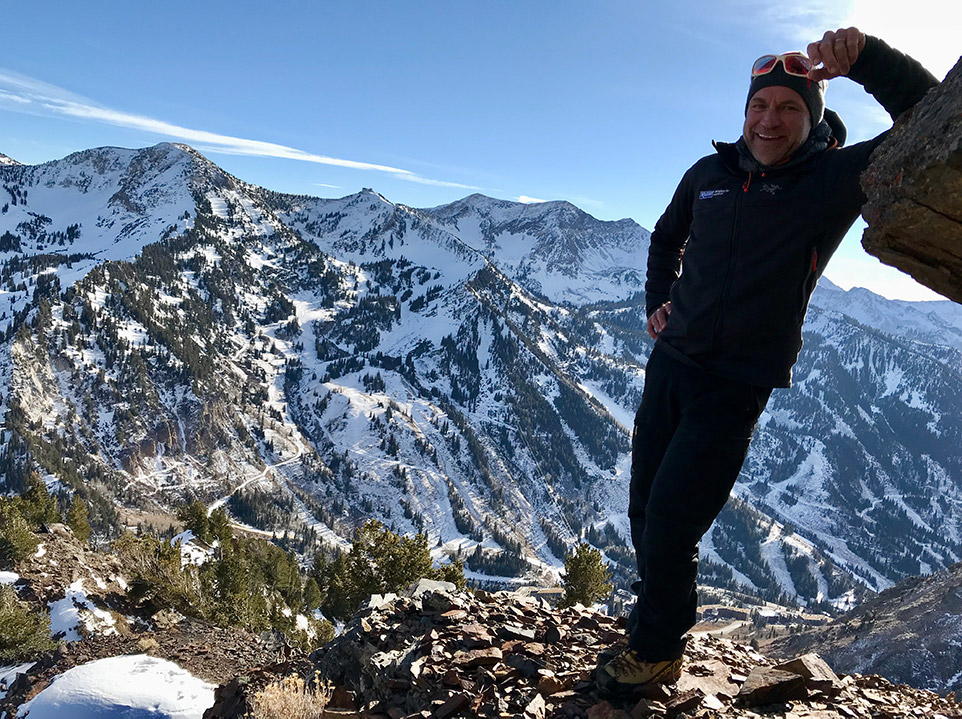 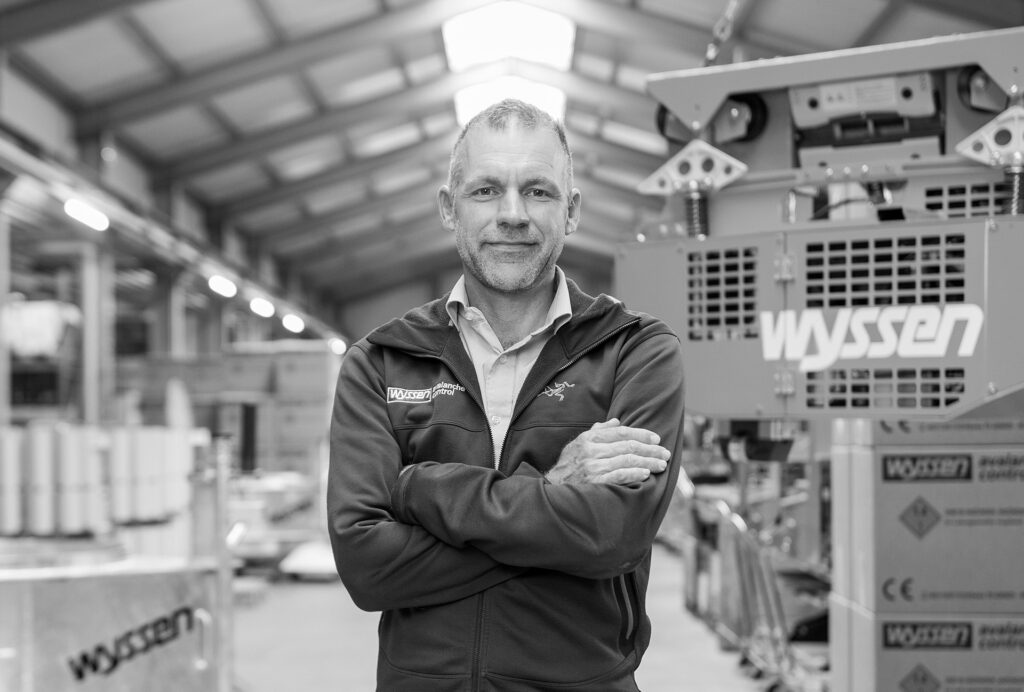