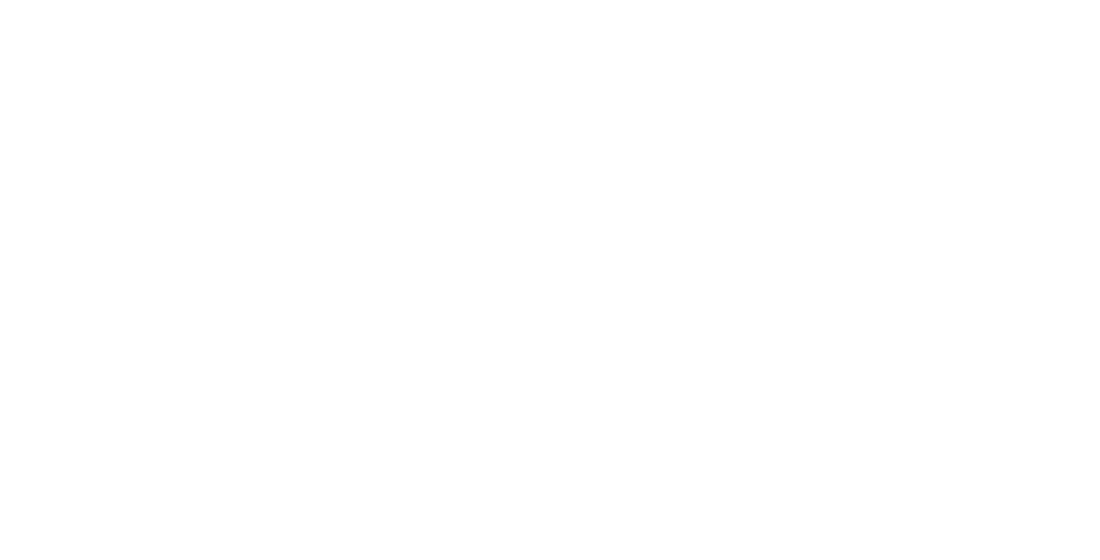 Projects that have been successfully implemented in Swiss mountain regions can be nominated for the Prix Montagne award, which was launched in 2011. The assessment criteria for the competing projects are achieving commercial success over the last three years at minimum, making a contribution to value creation and employment or to economic diversity in a mountain region, and having the potential to serve as a model for other projects. Boasting CHF 40,000 in prize money, the Prix Montagne 2017 was awarded by a high caliber jury including representatives from ETH Zurich, SAB, Switzerland Tourism, and the former ski racer Bernhard Russi. As jury member Sandra Weber noted, “Wyssen Avalanche skillfully blends its employees’ age-old knowledge of snow and avalanches with cutting edge technologies, enabling it to sell its products worldwide. The team from the Bernese Highlands has once again made a terrific impression.” Sam Wyssen, CEO of Wyssen Avalanche Control AG, said that the company primarily considered the award to be “a major show of appreciation for our dedicated employees, who put in outstanding performances every day to guarantee the safety of persons in mountain regions.”

Award as an incentive for further development of export markets

Already the market leader in Switzerland and Austria, Wyssen tapped into two new markets last year in the form of Norway and Canada. The prize money will now be used specifically to help conquer additional export markets such as Chile and the USA.